Mr Dream Big Weekly Motivational Boost
I came across this story and it is worth sharing. It is a story that serves as a reminder to all of us!

Two boys were brought up by a drunkard father. Day in and day out they saw their father destroy his life due to excessive alcohol drinking. He bothered neither about the boys’ well being nor their education.

After 15 years, the first boy turned out to be a drunkard himself and couldn’t secure a job. When asked why he had become this way, he sadly said, “I grew up watching my dad”.

The second boy completed his studies and secured an ‘awe’some job as a banker. He didn’t have a drinking problem. Even when he drank he stopped after his second glass. He became a very disciplined man. When asked about the secret of his success, he proudly said “I grew up watching my dad”.

Have a great week ahead and Dream Big! 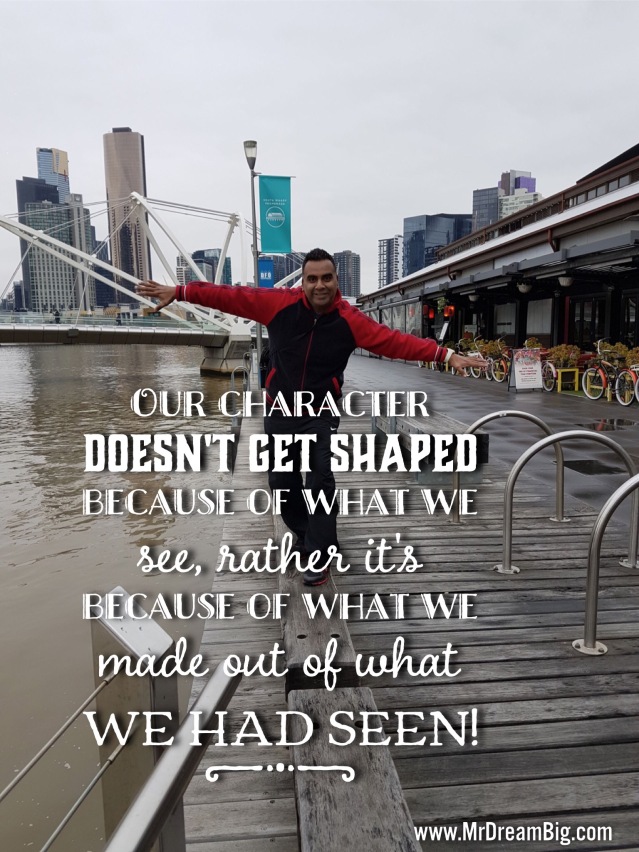